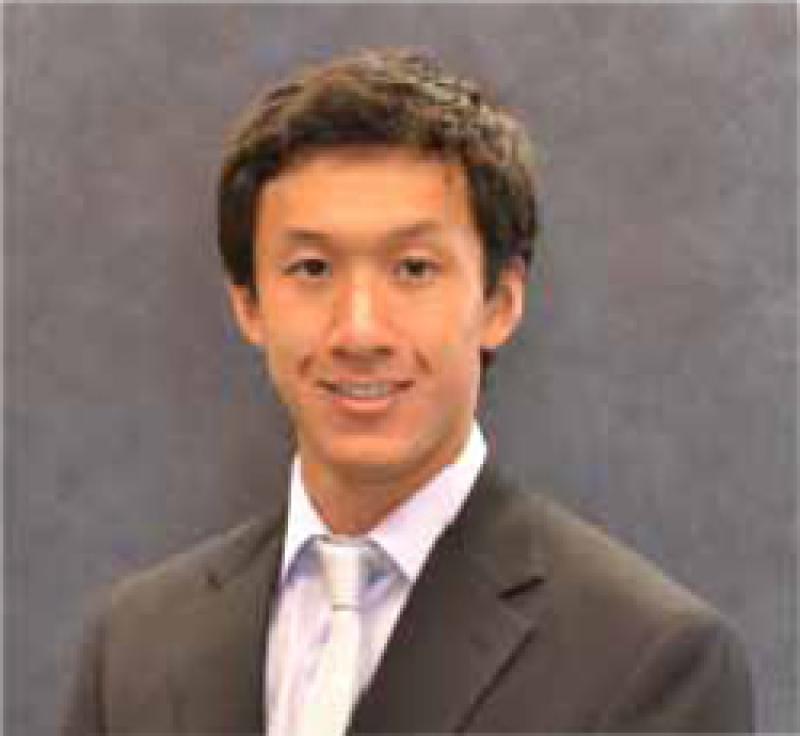 Adam Kong graduated Spring 2013 with majors in Chinese, East Asian Studies, and World Economy & Business. He was selected for a teaching Fulbright to Taiwan. Here is his Fulbright application essay.

"It was a typical Saturday in Cincinnati, Ohio. I was ten years old and itching to play “tag” with my friends. However, something a bit more academic was at hand. My father had assigned me Chinese language homework, which included memorizing characters and reciting phrases. Before I could go out and play, I had to pass a vocabulary test and recite an old Tang Dynasty poem. I recalled thinking to myself how useless learning a language was; could a foreign language make me better at “tag”? No, but little did I know my language lessons as a child would play a major role in my adult life, eventually influencing my desire to become a Foreign Service Officer. Growing up speaking both Chinese and English taught me the importance of cross‐cultural exchange. Throughout my youth, my parents took me to visit family in China. One summer, while visiting my grandparents in Lu An, I met a boy named Peng Weiwei while playing basketball at the local elementary school. Our friendship was my first with someone of a different nationality and marked the beginning of my interest in other cultures. Not only did I learn how to find common ground (basketball and movies), but also developed communication skills for my future. It was around this time I realized I wanted to do something with my life that continuously incorporated new ideas and experiences.

In 2009 I was admitted to Ohio State University and majored in both International Studies and Chinese. It was an initiative of mine to expand on my hobbies, including starting an a cappella group, rock climbing, teaching, and improving my Chinese. Furthermore, I studied away from campus through various scholarships and grants to enhance my cultural knowledge of other areas. During my 2011 Semester at Sea study abroad, I met American diplomats stationed in six different countries with backgrounds in accounting, teaching, the Peace Corps, and even ski instructing. I learned that diplomacy was more than just implementing American policy but also sharing culture, exchanging ideas, educating others, and developing relationships. The Consul for Political Affairs in Barcelona told me about his experience as an English teacher and how it led him to pursue a career in diplomacy. The following year, while attending Beijing Language and Culture University (BLCU) on a Gilman scholarship, I spoke to American diplomats at the American Cultural Center and learned firsthand how valuable cultural education was to diplomacy through briefings and interviews. It became clear to me that a career in diplomacy is what I want. I joined OSU English Conversation Partners to get more involved with the international student population.

My partner was Victor, a Taiwanese Ph.D. student. We often conversed about the differences between Taiwanese and U.S. culture, debating everything from foreign policy to bubble tea. Through him, my interest in Taiwan grew as I learned about the pop music phenomenon Jay Chou and moon cakes of the Mid‐Autumn Festival. Furthermore, while working at my school’s climbing wall I met Taiwanese climbers who told me about their country’s outdoor culture. When I completed my Chinese major a year before graduation, I decided to tutor Chinese to help retain my language skills. During a tutoring session, a student of mine told me about a conversation he had with an elderly Chinese couple. Using the skills from our lesson, he was able to communicate with them and maintain a conversation. The sense of pride I felt was irreplaceable and solidified my desire to teach.

Throughout my experiences abroad, I discovered that the most important ingredient for communication was mutual understanding. Once a diplomat understands their host culture, they can bridge differences, educate others, and develop relationships. I believe an ETA will help me develop these skills, thus representing the first step to becoming a diplomat.

Upon my return, I look forward to furthering my education by attending graduate school in foreign relations and applying the lessons I learned in Taiwan in my career."

Adam invites you to follow his Fulbright experience in Taiwan!