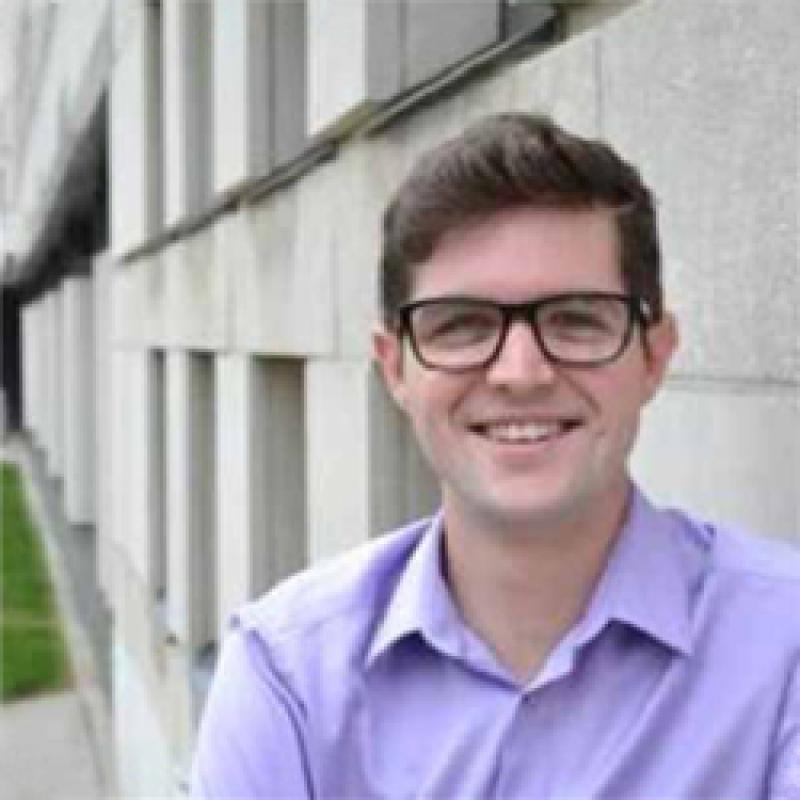 Jacob Bogart, senior honors student majoring in globalization studies and French with a minor in geography, has been named Ohio State’s first Luce Scholar. The scholarship provides funding and training for a one-year professional placement in Asia. Only 18 Luce scholarships are awarded annually to outstanding seniors and recent graduates across the country.

The Luce Scholars Program is a nationally competitive fellowship program. It was launched by the Henry Luce Foundation in 1974 to enhance the understanding of Asia among potential leaders in American society. The program provides stipends, language training and individualized professional placement in Asia for 15-18 Luce Scholars each year.

As a Luce Scholar, Bogart will spend a year in a yet-to-be-determined professional placement in an Asian country. A professional placement is individually arranged for each scholar on the basis of his or her professional interest, background and qualifications. Past Luce Scholars interested in human rights, such as Bogart, have been placed with the Human Rights and Development Foundation in Thailand and the Commission for the Disappeared & Victims of Violence in Indonesia.

“I am completely thrilled,” Bogart said. “The Luce provides an incredible opportunity to have an experiential year abroad, combining vocational and cultural experience for a truly in-depth understanding.”

Bogart, from West Chester, Ohio, conducted research on NGOs in Haiti for his honors thesis and later presented this research in Hiroshima, Japan at a conference on sustainability. He also studied abroad in Paris as well as in Geneva, Switzerland. Last summer, he participated in the Public Policy and International Affairs Summer Institute at Princeton University. While interning with Human Rights Watch, Bogart was tasked with a major research project chronicling human rights abuses in North Korea, as part of a report for Marzuki Darusman, the UN Special Rappoteur on Human Rights in North Korea. The project served as a crucial point in shaping his interest in Asia–a region where human rights advocacy continues to grow.

“My research on North Korea gave me great insight into the theoretical issues surrounding human rights,” says Bogart. “Now I feel I need an experience to challenge my understanding of how human rights policies are actually implemented on a country-specific level. The Luce provides an extremely interesting context and perspective in which to do this in Asia.”

In March, Bogart traveled to Morocco through the USA-Youth Debates program. The program sends delegates from the U.S. to debate other students from around the world. In 2014, fifteenhave were selected from the U.S. to debate students from Morocco, Tunisia, Algeria, Libya and Mauritania on issues related to the Maghreb. Recently, Bogart went to Washington, D.C., to meet the other U.S. delegates. After dividing into language teams, they practiced debating topics such as U.S./European military intervention in the Maghreb and the role of religion in government.

Jacob Bogart is a member of Ohio State's Honors Collegium and an active member of the Collegiate Council on World Affairs-Model UN club.