The President’s Salute to Undergraduate Academic Achievement recognizes a select group of undergraduates who are exemplary students, as demonstrated by their performance, curriculum and related experiences. 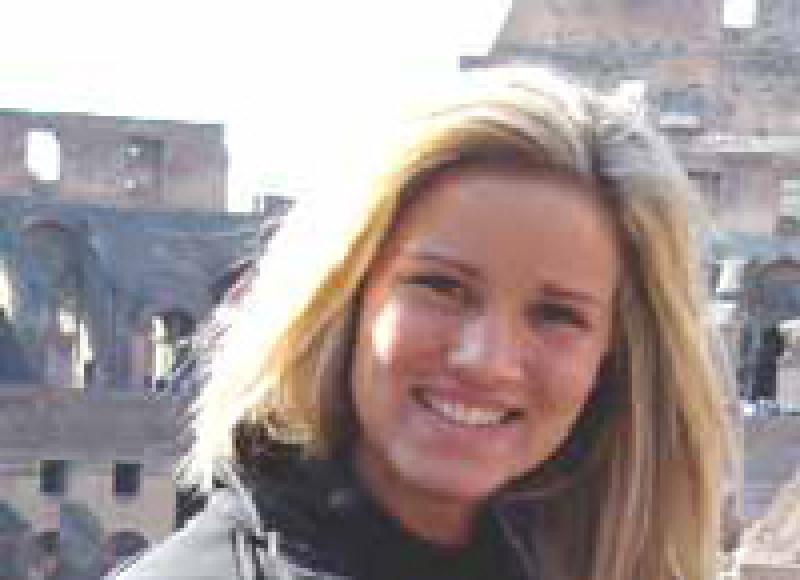 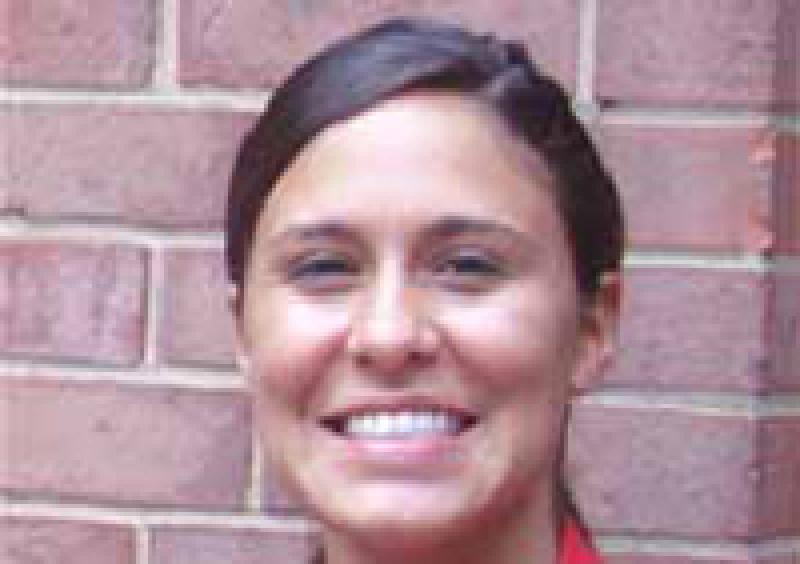 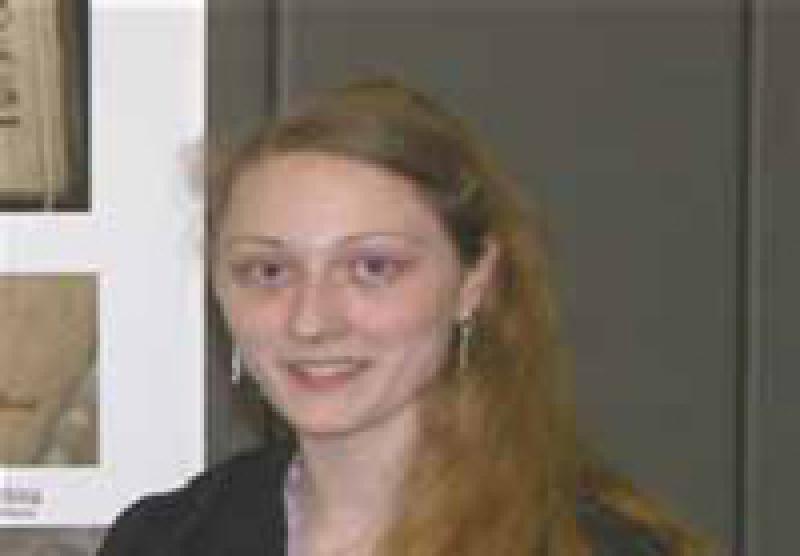 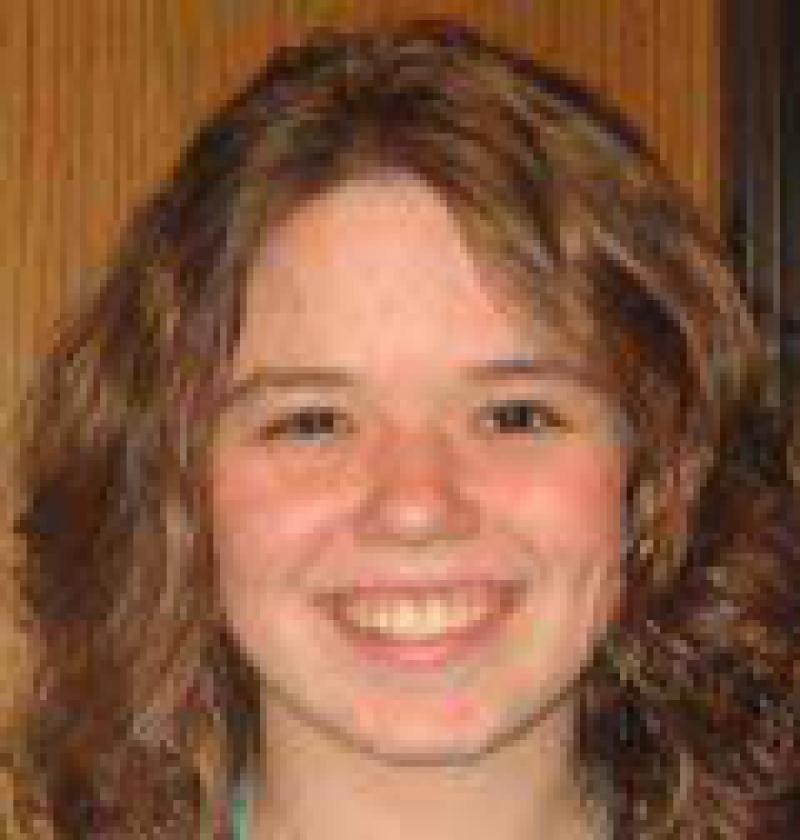 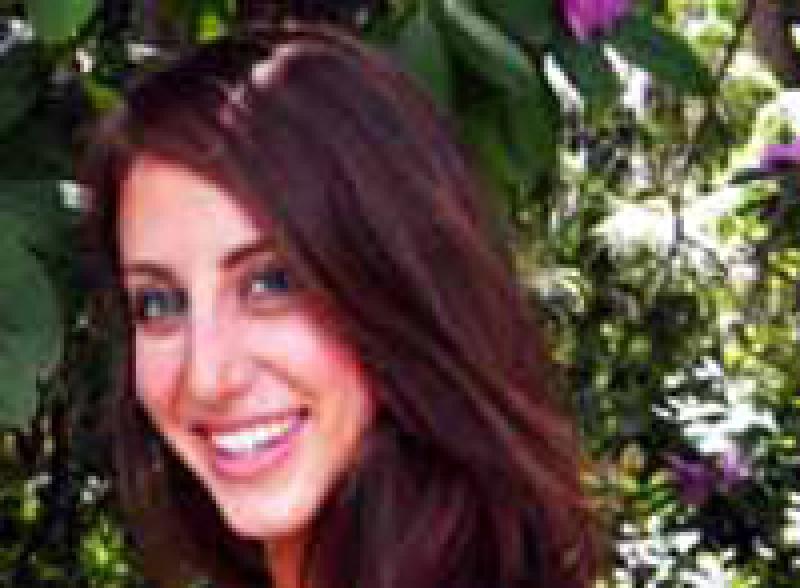 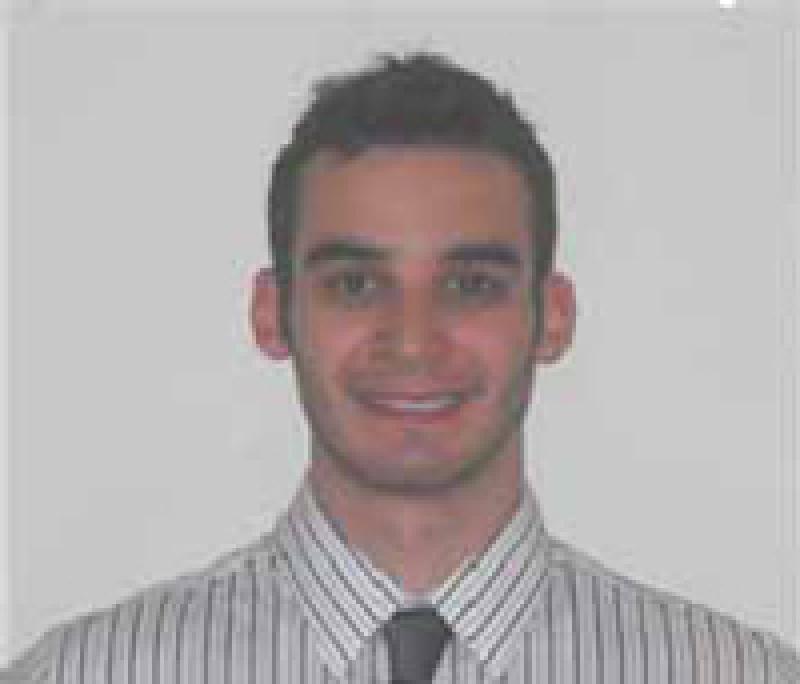 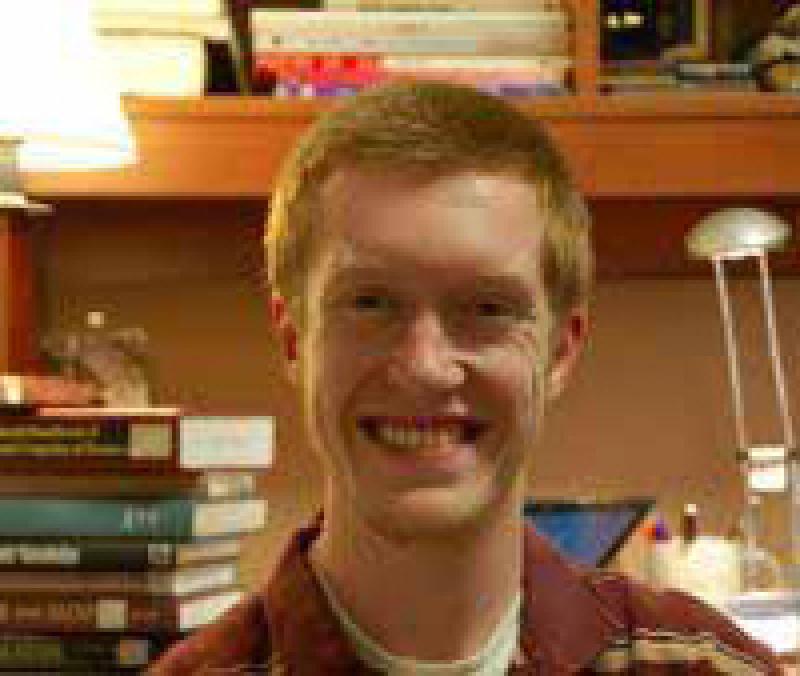 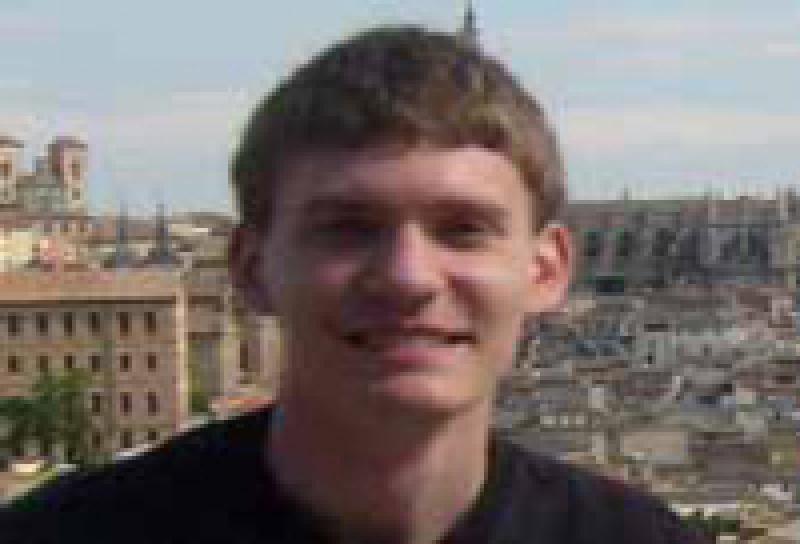 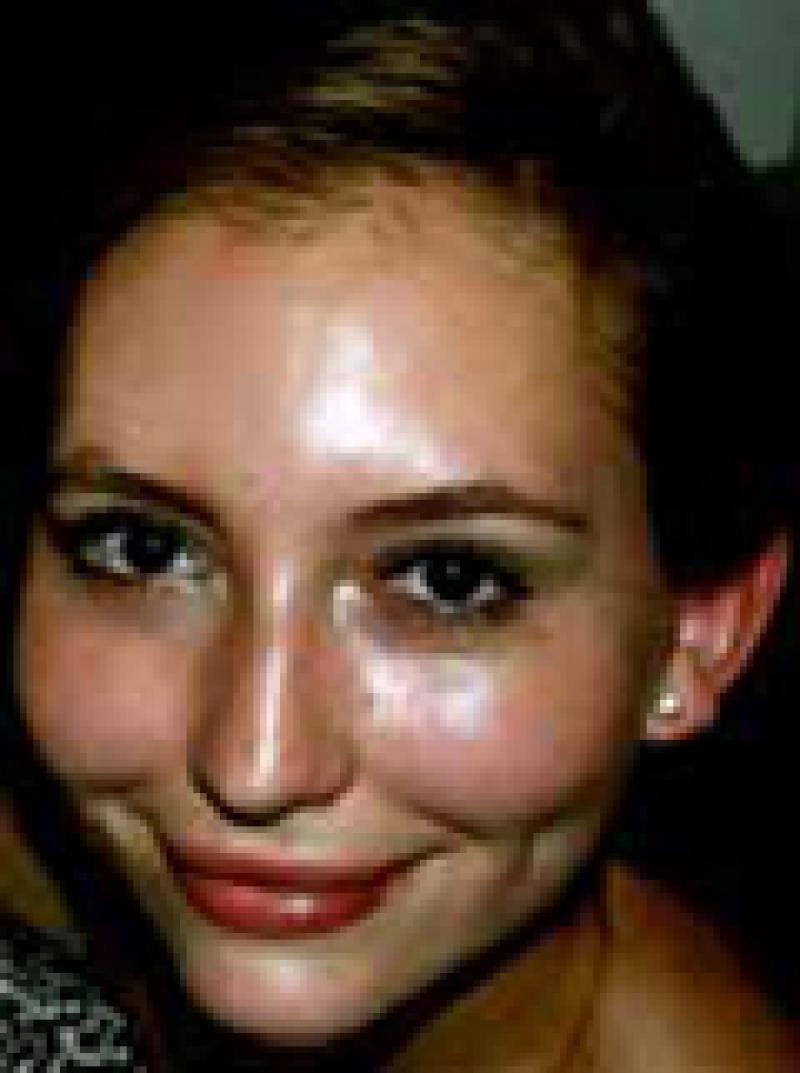 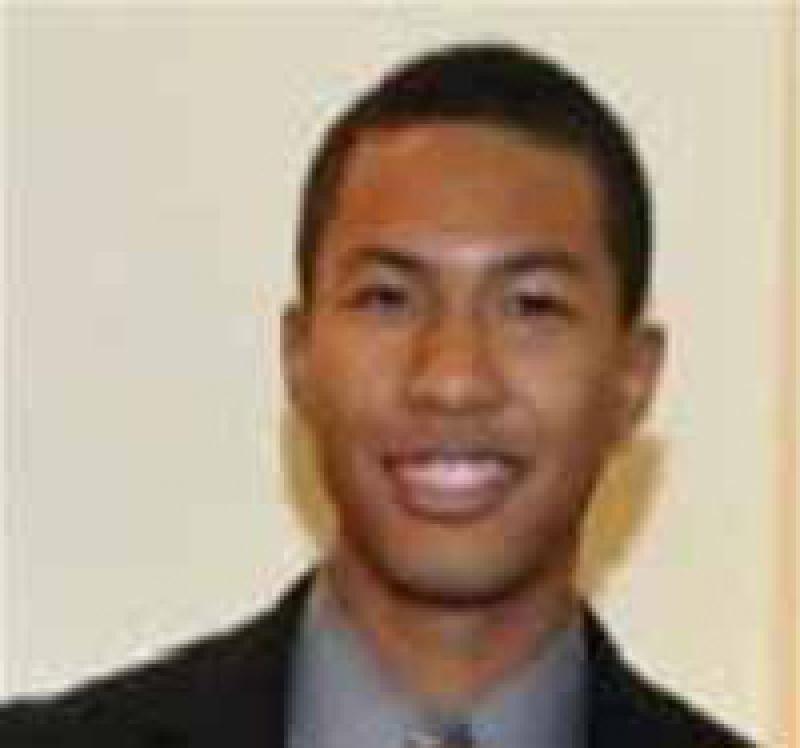