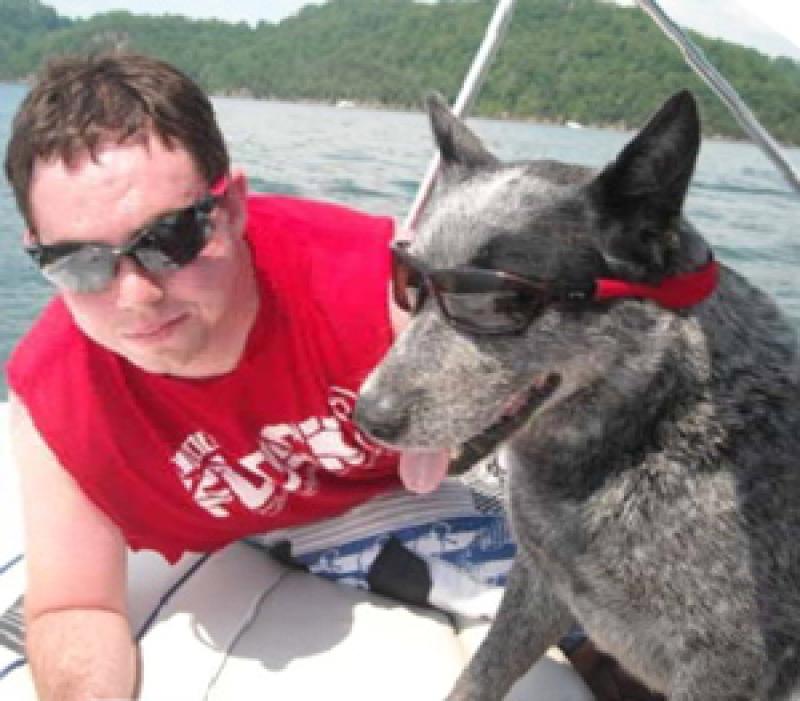 In September of 2007 Coty Martin arrived at Ohio State as a young freshman, unsure of what he wanted to do with his life. Upon arriving on campus, he began exploring majors by taking various GEC’s to see what may be a good fit. Then, in spring 2008, he took a GEC listed as International Studies 201. The class, taught by Professor Young-Bae Hwang, convinced Coty that he was interested in studying culture and international relations. That quarter he officially changed his major to International Studies, focusing on International Relations & Diplomacy.

Over the years since spring 2008, Coty has thoroughly enjoyed his coursework as an International Studies major and his time here at Ohio State. He has been involved in several different organizations such as the Stadium Scholarship Program and the Holiday High School Program and currently is involved with the Office of Minority Affairs’ Post-Baccalaureate Preparation Program as a mentor and the Alpha Tau Zeta Chapter of FarmHouse International Fraternity. Coty has been working at the Department of French and Italian since Winter Quarter 2009 and has completed his minor in Italian.

He also has participated in undergraduate research and during winter 2011 interned with the Ohio Department of Homeland Security. One of the most interesting courses Coty said he has taken during his time at Ohio State, and one he highly recommends, is International Studies 501: The Troubles in Northern Ireland taught by Dr. Jeffrey Lewis. "This was probably one of my favorite and most influential courses during these past four years" he commented. At the time, he had a growing interest in the various mafia organizations present in Italy that he has learned about in several Italian courses. The following year Coty began working with Dr. Lewis, studying further the similarities between two organizations: the Camorra of Italy and the Irish Republican Army of Northern Ireland. Currently, his research has moved toward understanding community policing in Northern Ireland.

Starting in November 2010, Coty began applying to several universities including the University of Georgia, Wright State University, East Carolina University, North Carolina State University, and the University of South Carolina for graduate school. Coty recently accepted an offer from East Carolina University and in August will begin his Master of Arts in International Studies with a concentration in Security Studies. At East Carolina University, the Master of Arts in International Studies is a 36- semester-hour program that focuses on intercultural understanding, interdisciplinary experiences, and diversity through four components: core courses, concentration, field experience, and foreign language and cultural competencies. "Regretfully during my time at Ohio State I have not had the opportunity to take part in one of the various study abroad trips the university offers. Thankfully, an important component to the master’s program at ECU is a minimum of ten weeks abroad to better my understanding of a particular nation and its people" Coty commented. He has not decided where he will be doing this study abroad but is considering Northern Ireland to continue his research or Italy to advance his language skills. "Upon completion of my Master’s I have not decided whether to pursue a Ph.D. in the field of International Studies or to begin working in a career that utilizes my knowledge of security studies and culture." In any eventuality, he would like to teach someday, hopefully even returning here to Ohio State.

Coty’s advice to anyone, especially students new to The Ohio State University, is to get out and experience as much as possible, because four years goes very quickly. "Get involved on campus, whether it be through Greek life (which has been a substantial part of my college experience), through philanthropic groups, major-related groups such as the International Studies Club, or just something you are interested in (I was in the OSU Mountaineer’s club for a time)." Coty believes "these experiences provide opportunities you could never imagine and chances to make friends you will stay in contact with probably for the rest of your life. I have truly enjoyed my time at Ohio State and am thankful for the opportunities and friends I have and lastly…Go Bucks!!!"