The Business of Martyrdom: A History of Suicide Bombing 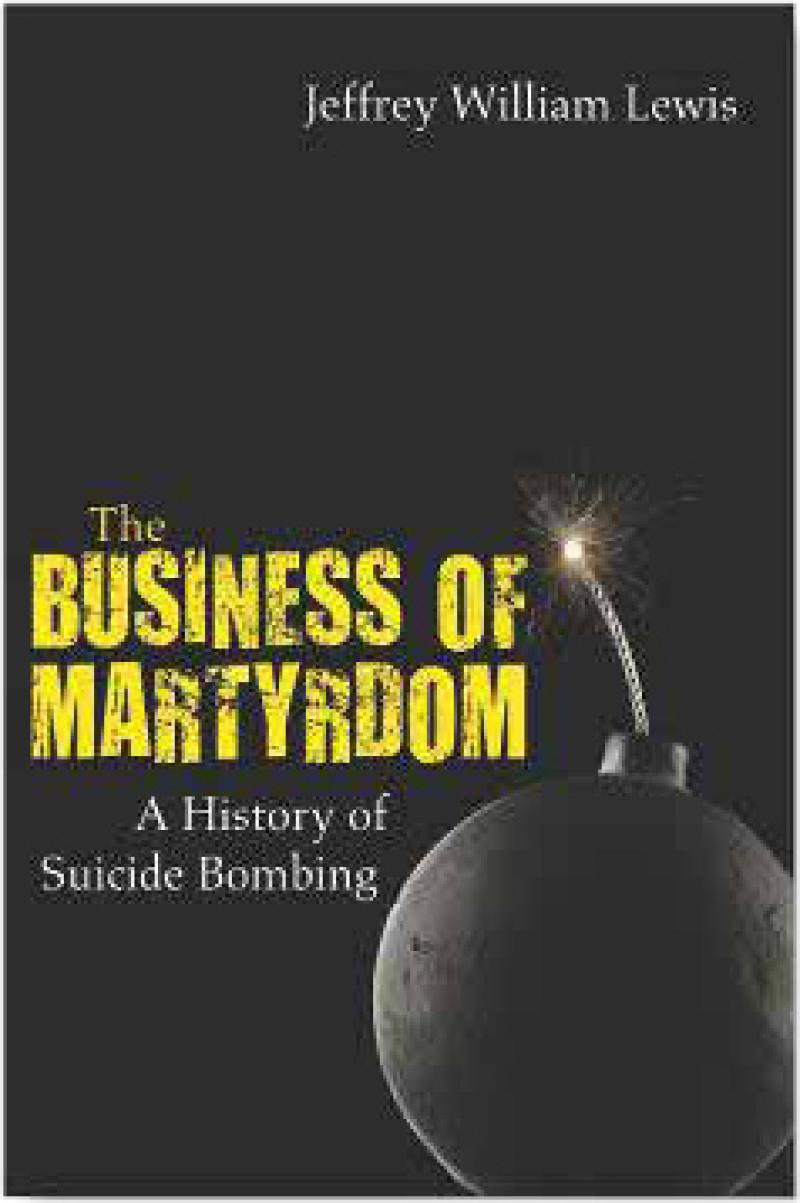 The Business of Martyrdom is the only comprehensive history available of suicide bombing from its orgins in Imperial Russia to the present day. The book examines not only the bombers themselves but the users of suicide bombers—the organizations that train and sponsor them—to explain differences in suicide bombing over time and from region to region. Writing for a broad audience, the author draws on the history and philosophy of technology to explain the diffusion and evolution of suicide bombing, pulling together recent literature on the subject and reconciling explanations that seem to be at odds with one another.

Lewis presents a model for suicide bombing that integrates individual psychology, organizational motivations, and social support. He argues that suicide bombing is a technology that has been invented and re-invented at different times in different areas but always for the same purpose: resolving a mismatch in military capabilities between antagonists by utilizing the available cultural and human resources. To explain inconsistencies, he examines suicide bombing as a technological system that integrates human beings, cultures, and devices and directs them toward specific ends. He views suicide bombers as components within a much larger system that has been shaped by a host of social, cultural and operational constraints throughout its existence. Incorporating insights from the historical analysis of other technological systems with current thinking on suicide bombing, the book helps readers develop a full appreciation of the unified yet diverse phenomenon. His explanation of the global decline in suicide bombing and the success of some countries in reducing the threat of suicide bombing add significantly to a better understanding of the subject.

Jeffrey William Lewis teaches in the Undergraduate International Studies Program at The Ohio State University and focuses on international security issues. He earned his PhD from Ohio State in 2002 and was the recipient of a Fulbright Hays Grant for doctoral research and a guest scholar of Germany's Max Planck Society for the Advancement of the Sciences. In 2007 he received a postdoctoral research fellowship from the START Center (Studies on Terrorism and Rsponses to Terrorism) at the University of Maryland. He lives in Columbus, OH.