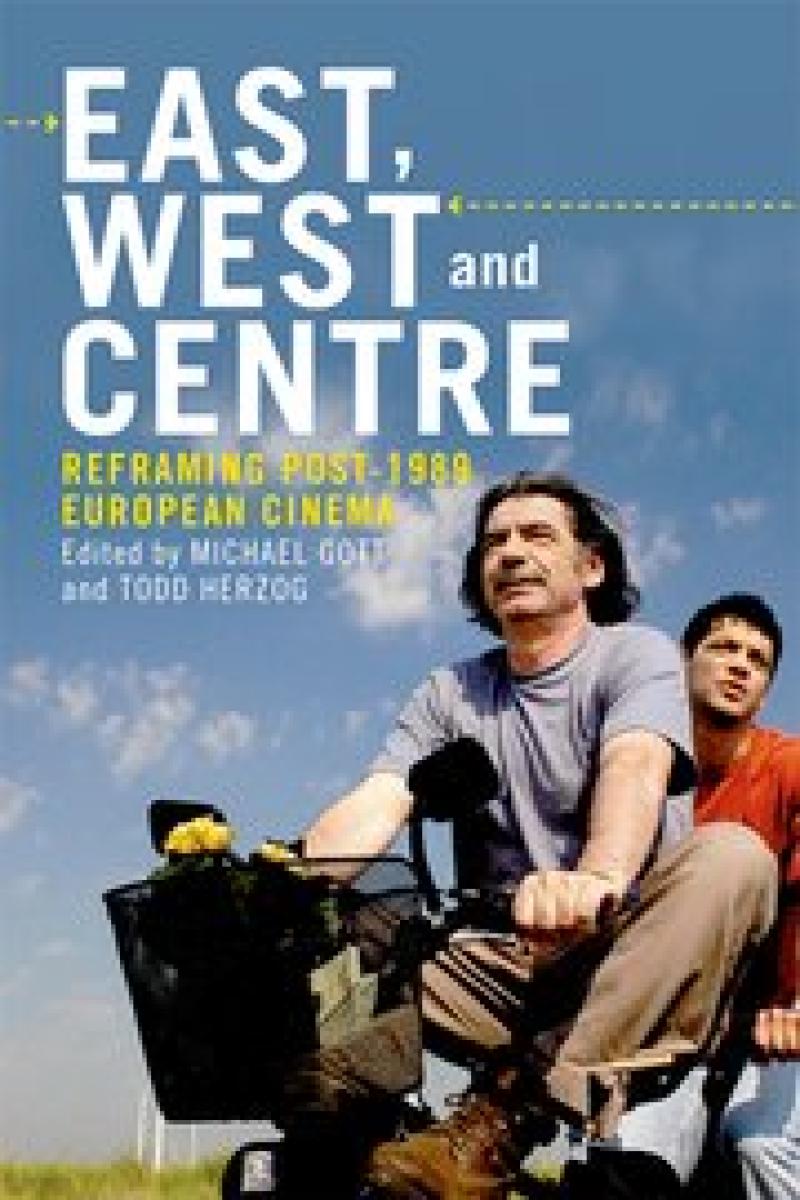 Michael Gott, an IS alum, is currently a Professor of French at the University of Cincinnati. Here is his most recent publication. “Twenty‐five years have passed since the fall of the Berlin Wall and the end of communism in Eastern Europe, and ten years have passed since the first formerly communist states entered the E.U. An entire post‐Wall generation has now entered adulthood, yet scholarship on European cinema still tends to divide the continent along the old Cold War lines.

In East West and Centre the world's leading scholars in the field assemble to consider the ways in which notions such as East and West, national and transnational, central and marginal are being rethought and reframed in contemporary European cinema. Assessing the state of post‐1989 European cinema, from (co)production and reception trends to filmic depictions of migration patterns, economic transformations and sociopolitical debates over the past and the present, they address increasingly intertwined cinema industries that are both central (France and Germany) and marginal in Europe (Romania, Bulgaria, Lithuania). This is a groundbreaking and essential read, not just for students and scholars in film and media studies, but also for those interested in wider European studies as well.” To learn more about this publication and others available through the Oxford University Press.