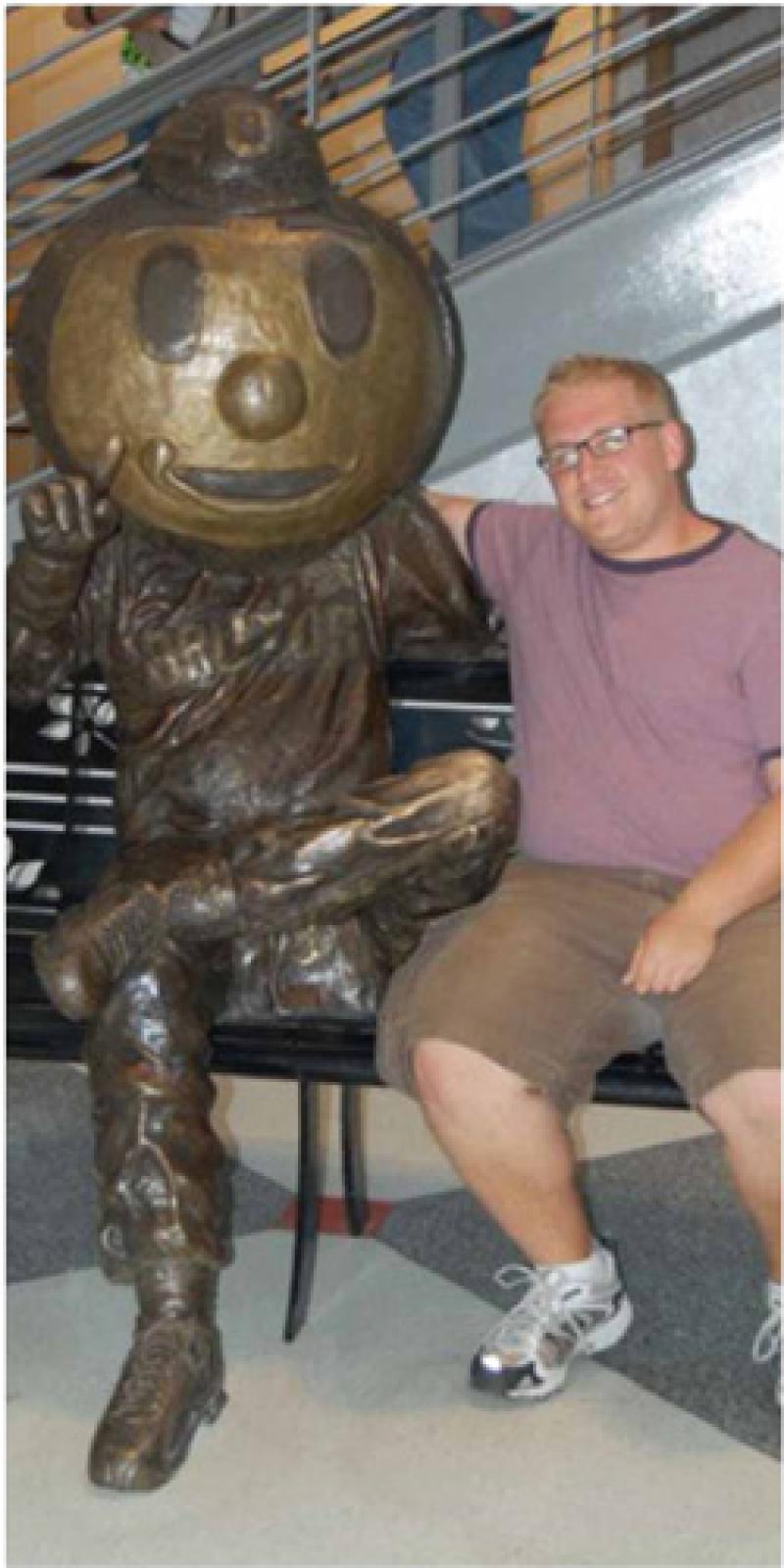 Kevin Rachlin graduated from The Ohio State University in 2007, with majors in Security & Intelligence, Political Science and a minor in Hebrew. He currently serves as a Government Affairs Associate for J Street, the Political Home for Pro-Israel, Pro-Peace Americans, where he is the Congressional liaison to the Midwest Delegation (including Ohio) and the Logistical Coordinator and Supervisor of J Street's 2012 Advocacy Day, to be held in March 2012.

"J Street has been an amazing opportunity for me. Working at a young company on such a heated issue has taught me so much about Washington politics and the political constraints of trying to achieve peace in Israel/ Palestine. To be honest, I would have never been able to do this job had it not been for the opportunities to study abroad in Israel and the Security and Intelligence Major at Ohio State. I reference both experiences so much in my daily life (not to mention being the most outspoken advocate of Ohio State football in my office)."