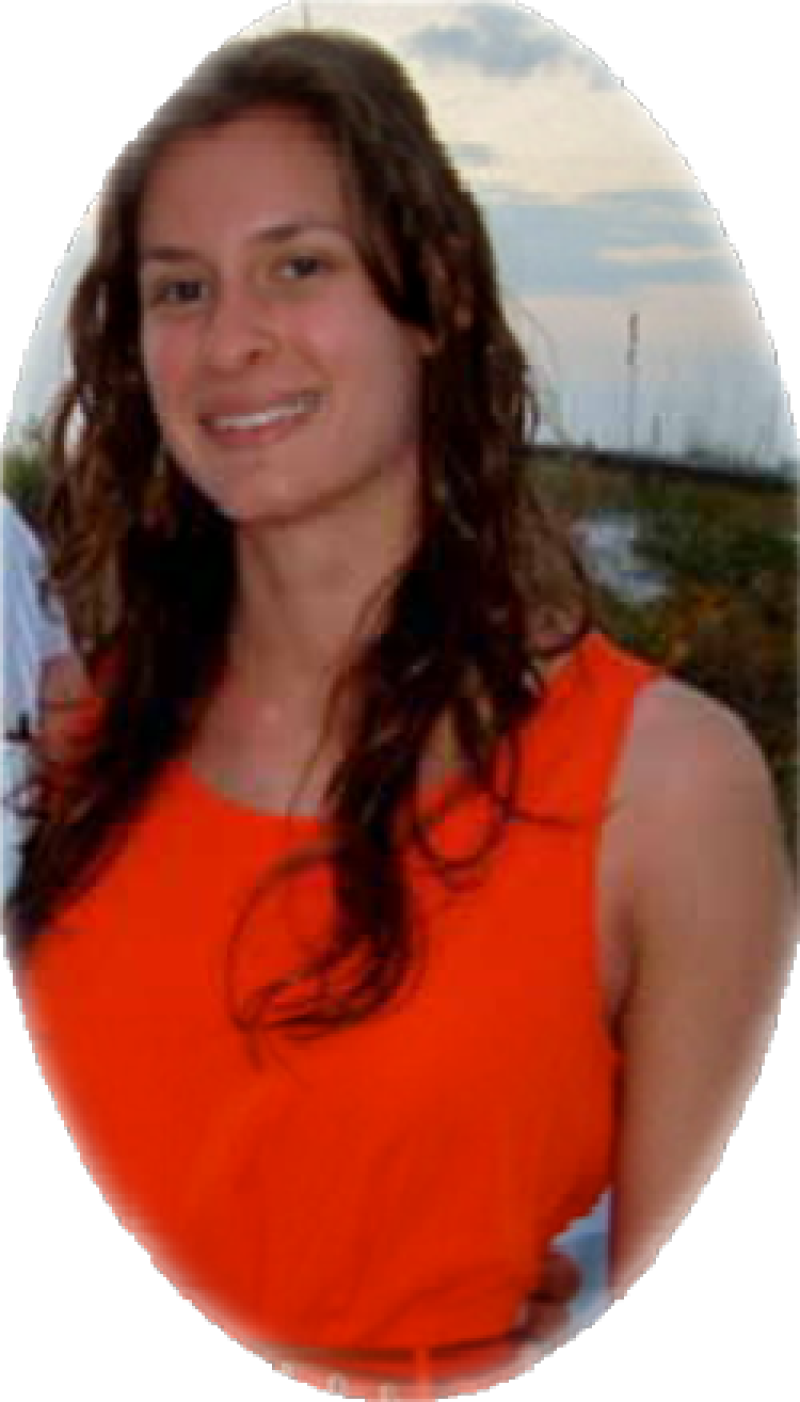 Sophie has shared her FLAS application essay below.

"In The Much Too Promised Land, Aaron David Miller describes his decades long experience as a policy advisor to the Secretary of State on the Middle East team. The turbulent and unpredictable dynamic sustained among state leaders, as well as frantic policy advisors and analysts, causes Miller's initial reservation about working towards the Israeli‐Palestinian peace process. He emphasizes the multifarious micro and macro tasks that, when arranged, work towards a greater goal. The big picture in the story is not even the peace plan, but a meeting between two leaders in order to begin discussing negotiations about a prospective peace plan. When I read this book four years ago, the intensity and relevance of the work excited me to begin designing exactly that career for myself.

At The Ohio State University I will obtain a bachelors degree in Arabic and Middle Eastern Studies. The Arabic major coursework consists of grammar, reading, conversation and translation classes. I am currently in the advanced level coursework, which provides me with a strong foundation of Modern Standard Arabic and the ability to think analytically and critically in the language. Additionally, I completed an intensive Arabic program at Ohio State last summer.

By majoring in both the Arabic language and Middle East Studies, I have designed my academic plan around the goal of becoming a foreign policy advisor. Studying in the region of my majors, however, is a crucial component of my academic plan. By studying abroad at the Qasid Institute, located in Amman, Jordan, I will hone my Arabic language capabilities and become conversationally fluent in the Jordanian dialect. The ability to speak in the native tongue is perhaps the most important component of a successful, well‐rounded, knowledgeable foreign policy advisor.

Possessing the reputation as one of the leading Arabic instruction institutions in the Middle East, the Qasid program stays true to its mission of rigorous academic course work while creating a bridge of cultural understanding through the important Middle Eastern notion of hospitality. Qasid ensures that each student receives as much student‐specific instruction as needed to form a functional foundation in the Arabic language, boasting a classroom size that seldom exceeds more than eight students. The program has been designed for non‐native speakers with intensive‐style coursework. The teaching methods have been meticulously refined and are continuously developed in order to remain in the forefront of Arabic language instruction for non‐native speakers.

A FLAS fellowship award will permit me to study in Jordan so that I may enhance my language abilities and cultural knowledge, which are essential components of both my academic and career goals. I will be able to complete all remaining academic requirements for my majors while abroad and will be one step further in reaching my goal to becoming a foreign policy advisor to the US government."

Learn more about the FLAS Fellowships offered by the Middle East Studies Center.