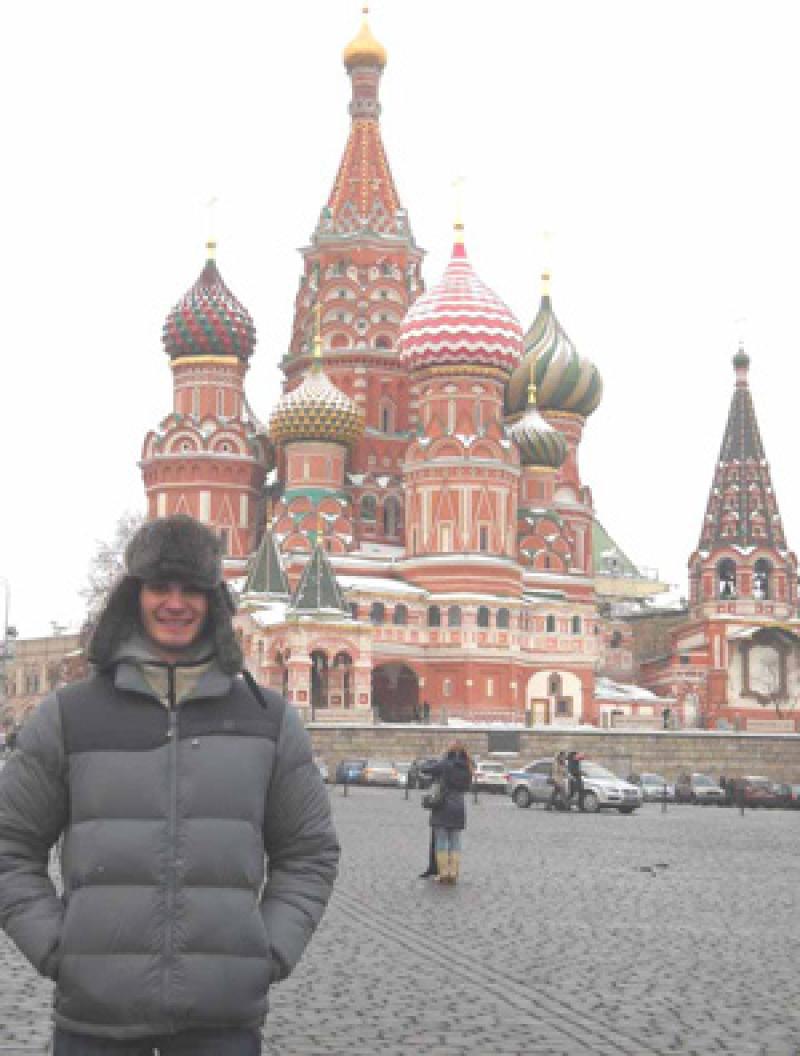 Gary Bearden is graduating this spring with degrees in French, International Relations & Diplomacy and Russian, with a minor in Economics. He was awarded the prestigious Fulbright Teaching Assistantship and will be working in Russia starting in the fall. Here is his Fulbright application essay.

"As a young man of Latino heritage, my friends and family are often awed when I tell them of my interest in Russia. What originally attracted me to Russia, however, was not how much familial history I shared with it, but the sense of diversity which it embodies. I found the country's unique combination of both the European and the Asian to be a great complement to my experiences growing up as a member of a multi-racial community. Furthermore, after having extended my exposure past language and political history, I found myself allured further by taunting hints at the meaning of the Russian soul. In the works of talented Russian writers like Dostoevsky and Pushkin, as well as in the music of Russian composers like Tchaikovsky, I saw a rare and timeless bond which seems to connect Russians across generations.

In addition to undertaking traditional studies of Russian at Ohio State, I also spent one of the most meaningful summers of my life completing an intensive language program in Tomsk, Siberia. For seven weeks in the summer of 2009 I attended classes and lived in a typical Russian apartment with a host family. I was even privileged enough on multiple occasions to hear my "father's" stories about life in Siberia as Russia transitioned from the Soviet Union, through Perestroika and into the modern Russian Federation. His stories, along with my own social experiences such as sitting in a Russian classroom, riding the bus, or even bartering at a local market, served to fill the cultural gaps which textbooks and courses at my university simply could not. Additionally, being the first American my family had ever met, I was often able to give them small portions of America. Despite a lack of traditional ingredients, for example, I managed to share the American fondness for baking cookies on my hostbrother's birthday. 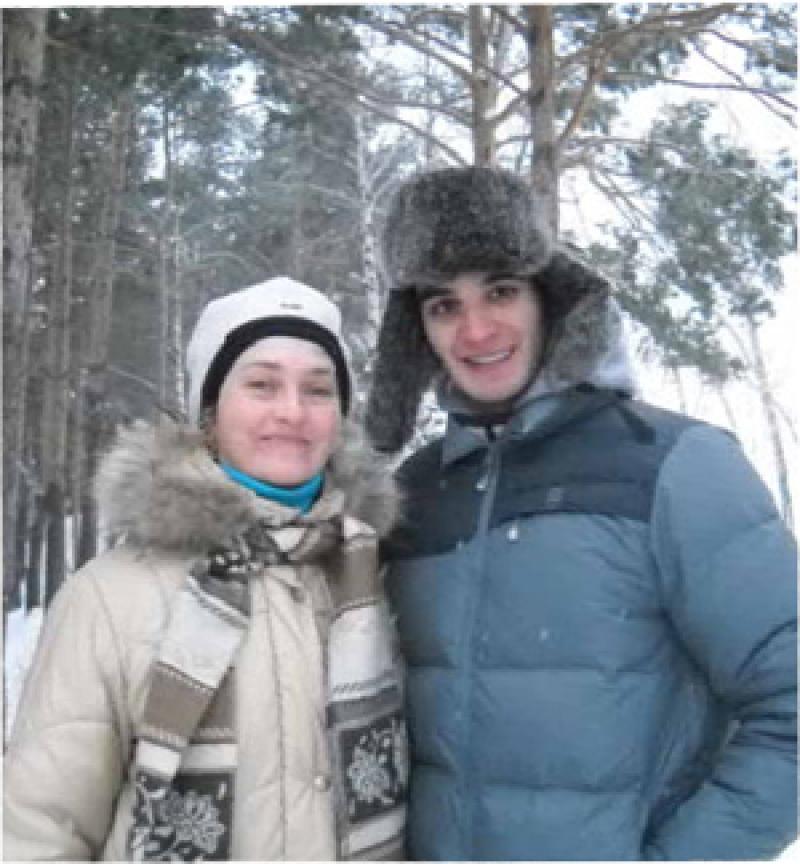 In my fourth and final year at the Ohio State University I have worked very hard to prepare myself for a future career in immigration. Academically, I am committed to my own success, as well as that of my peers. By graduation, for example, I will have earned a triple degree with more than double the required amount of hours required for an undergraduate student, while simultaneously maintaining a GPA near the top of my class. Similarly, as part of my university's Humanities Scholars group, I am actively engaged in peer-to-peer tutoring, as well as serving in my third year as a mentor to underclassmen and first year freshmen.

As a student in International Studies, I have learned much about the importance of positive Russo-American relations on issues ranging from weapons control to medical research. For this reason, my interest in Russia flows very well with my plans to work as an immigration specialist. I am aware of the current restrictions inhibiting travel between our two nations, and having struggled with visa requirements for family members in the past, I can understand the frustrations which can accompany a simple family visit. I plan to use my own personal experiences and language abilities in combination with those from the Fulbright ETA to facilitate travel to and from the United States. I believe that normalizing informal interactions between Russia and the US will go far in improving our sometimes strained relationship.

As the son of a Mexican mother and an American father, I believe that growing up as a minority in the United States has allowed me to embrace and appreciate my American identity in a very unique way. To this end, a Fulbright English Teaching Assistantship will allow me the honor of not only sharing my personal familiarity and professional knowledge of American society, but also allow me the privilege to continue to learn about Russian culture, language and a country that fascinates me."

Learn more about the Fulbright Program.