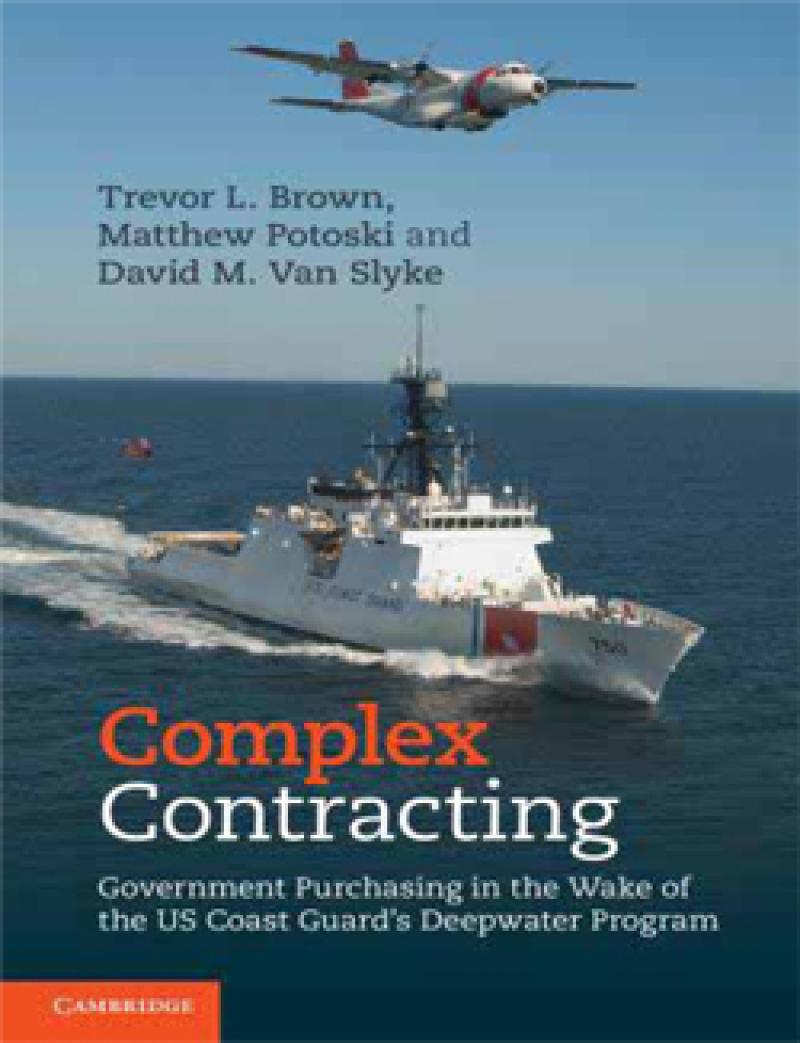 Complex Contracting draws on core social science concepts to provide wide-ranging practical advice on how best to manage complex acquisitions. Using a strong analytical framework, the authors assess contract management practices, suggesting strategies for improvement and ways to avoid the pitfalls of managing contracts for large and sophisticated projects. An in-depth analysis of the US Coast Guard’s Deepwater program is included to illustrate ways to respond to real-world contracting challenges. This high-profile and controversial case consisted of a projected 25-year, $24 billion contract through which the US Coast Guard would buy a system of new boats, aircraft , communications, and control architecture to replace its aging fleet. The authors explore the reasons why this program, launched with such promise, turned out so poorly, and apply the lessons learned to similarly complex contracting scenarios. This engaging and accessible book has broad applicability and will appeal to policymakers, practitioners, scholars and students.

Complex Contracting: Government Purchasing in the Wake of the US Coast Guard’s Deepwater Program 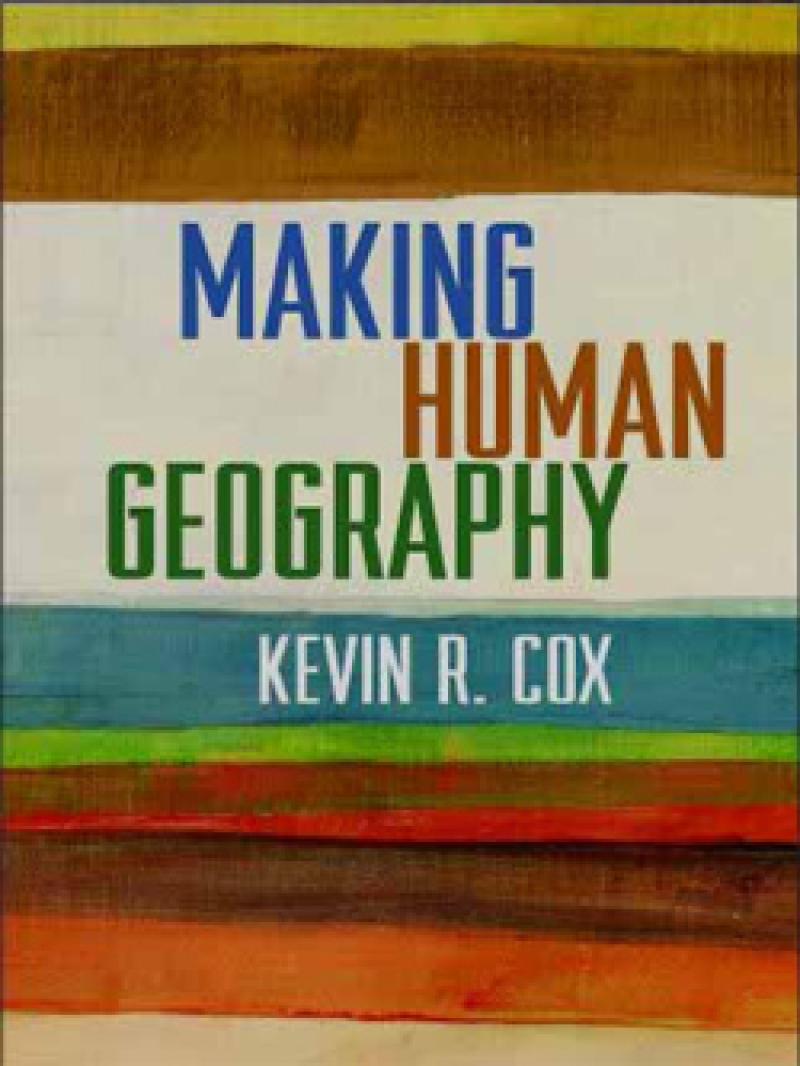 This book cogently examines how human geography has developed from a field with limited self-awareness regarding method and theory to the vibrant study of society and space that it is today. Kevin R. Cox provides an interpretive, critical perspective on Anglo-American geographic thought in the 20th and 21st centuries. He probes the impact of the spatial-quantitative revolution and geography's engagement with other social sciences, particularly in social theory. Key concepts and theories in the field are explained and illustrated with instructive research examples. Cox explores both how new approaches to human geography get constructed and what each school of thought has contributed to understanding the world in which we live. 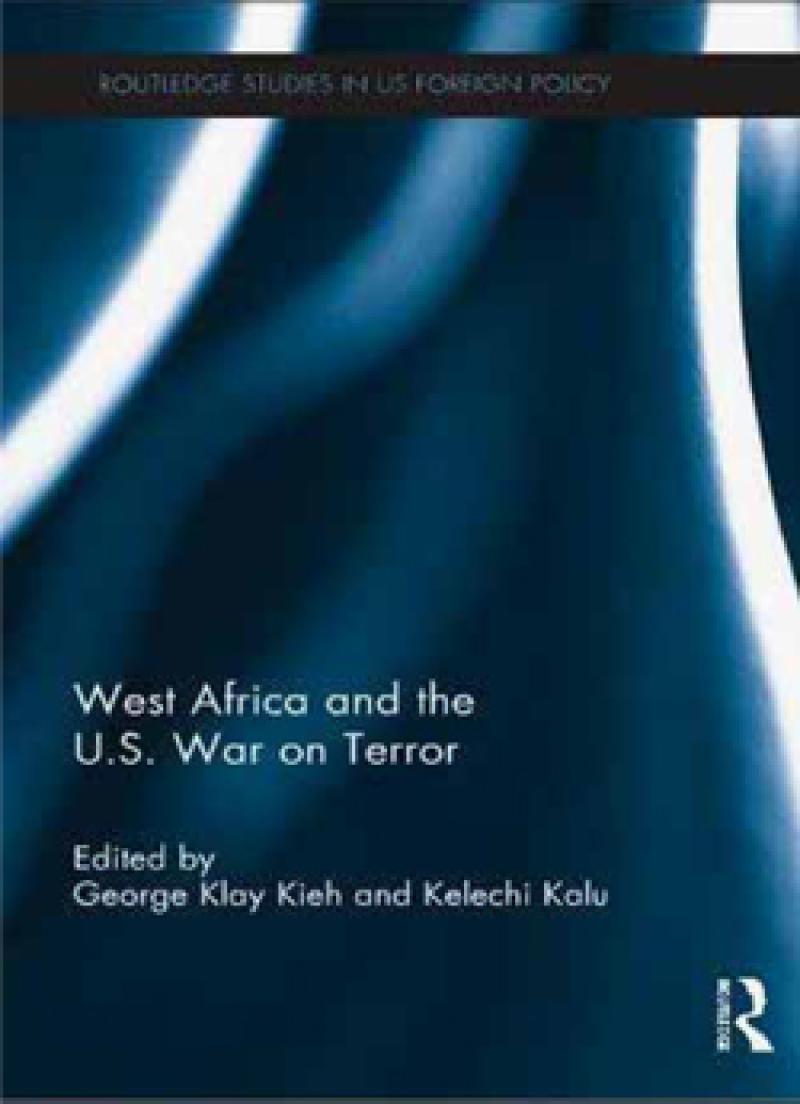 September 11, 2001, fighting the menace has become the frontier issue on the U.S.’ national security agenda. In the case of the African Continent, the United States has, and continues to accord major attention to the West African sub-region. This book

Specifically, the book examines the crises of underdevelopment—cultural, economic, environmental, political, security and social—in the sub-region, especially their impact on shaping the conditions that provide the taproots of terrorism. Clearly, addressing these multidimensional crises of underdevelopment is pivotal to the success of the U.S. war. 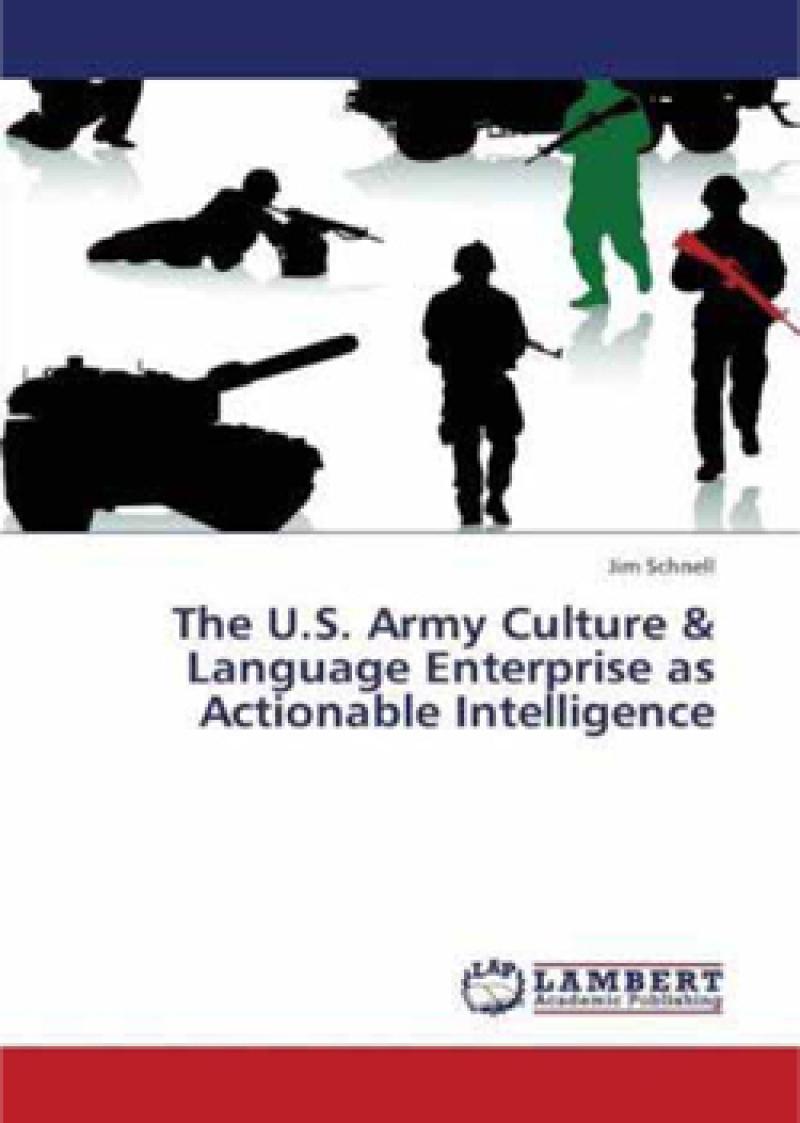