The World Bank: A Bank or a Think Tank, or Both?

Alicia Anzivine is a graduating senior majoring in International Relations & Diplomacy and Political Science. She presented her research at the 2011 Denman Undergraduate Research Forum. 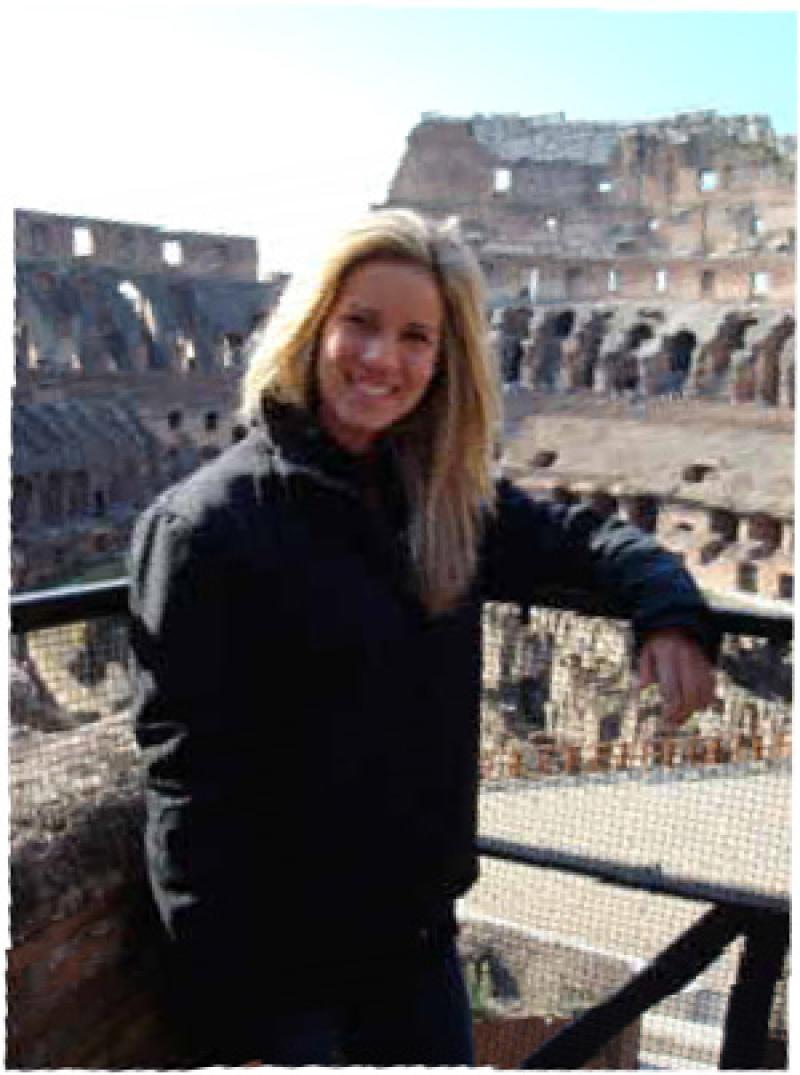 The research methodology is historical and archival, drawing on documentation on the World Bank's website as well as published sources. It synthesizes reviews and critiques from inside and outside the Bank about the purpose, methods, and impact of World Bank research, including the World Development Reports and thousands of other World Bank publications. Finally, interviews of former and current World Bank employees provide additional evidence. Overall, after analyzing the different departments within the Bank and their research, it is evident that the World Bank goes beyond McGann's definition. Last year the Bank spent $750 million on "knowledge," or research, and in 2009 it was top-ranked among research institutions on development. The World Bank's budget for research has declined significantly since a 2006 evaluation report, which ironically recommended just the opposite. Nations and donors should recognize the need for the World Bank to sustain the research budget in order to support the work and knowledge produced by DEC and the other research-intensive departments. This will continue the Bank's role as a super think tank on global development and public policy advocacy.