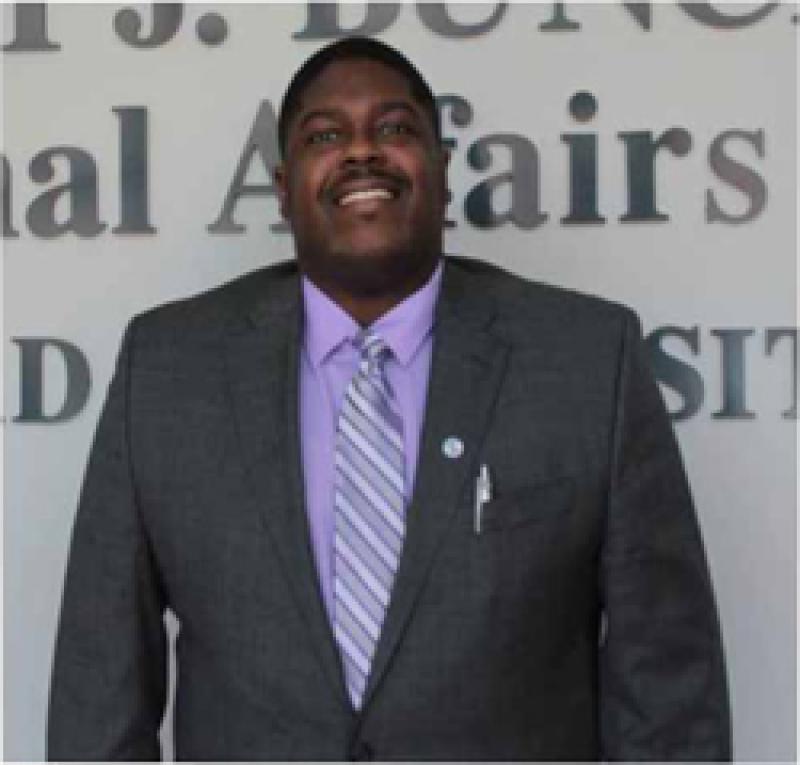 Hervé Thomas joined the Payne Program as part of its 2013 inaugural class. Born in Orange, New Jersey, Hervé grew up in Port‐au‐Prince, Haiti where his passion for public service and international affairs evolved. Hervé holds a BA in Arabic and Development Studies from The Ohio State University. As a Boren Scholar, Hervé studied at The American University in Cairo in 2002–2003.

In addition, Hervé spent academic summers in Syria and Jordan and has traveled extensively throughout the Middle East.

As a Payne Fellow, Hervé currently attends Princeton University's Woodrow Wilson School for Public and International Affairs where he is pursuing a Master's in Public Affairs and a certificate in Science, Technology, and Environmental Policy. While at Woodrow Wilson, Hervé plans to further build on his international experiences and deepen his background in environmental policy and economic analysis. He is looking forward to a career in the USAID Foreign Service. Asked about his experience thus far, he said, "Over the last year, I learned a lot about our namesake and I am honored to be one of USAID's two inaugural Payne International Development Fellows. I am inspired by late Congressman Payne's advocacy against genocide and on behalf of poor communities. As a USAID Foreign Service Officer, I hope to channel his passion for public service as I work to sustainably improve the livelihoods of poor and underserved communities."

Prior to joining the Payne Program, Hervé worked in Hohenfels, Germany where he developed training materials and supported various training events for the Joint Multinational Readiness Center. Before this he spent nearly two and a half years in Afghanistan with the U.S. Agency for International Development (USAID). In his capacity as Acting Water Team Leader there, he led and coordinated the agency's water portfolio. Additionally, Hervé took on various duties including Lead Civilian Representative for Zormat District, a remote, dangerous, poverty‐stricken area of Paktya province in Southeast Afghanistan.

Before serving in Afghanistan, Hervé spent three and a half years in Iraq as Principal Consultant for Displacement and Migration with the U.S. Department of State, Senior Program Officer for the National Democratic Institute, Deputy Country Director for International Medical Corps, and Director of Assessments and Evaluation at RTI International.