This article was provided by the University Honors & Scholars Center. This year, Ohio State had the largest number of undergraduate students recognized by the Fulbright U.S. Student Program with 13 grantees and two alternates. Of the 15 students, six are 2014 graduates of the Interna Ɵ onal Studies program. Graduates Layla Banaie, Eric Connelly, Emily Moore, Calla Sneller and Stephanie Weisfeld, were offered Fulbright English Teaching Assistantships and Evan Sieradzki was named as an English Teaching Assistantship alternate. 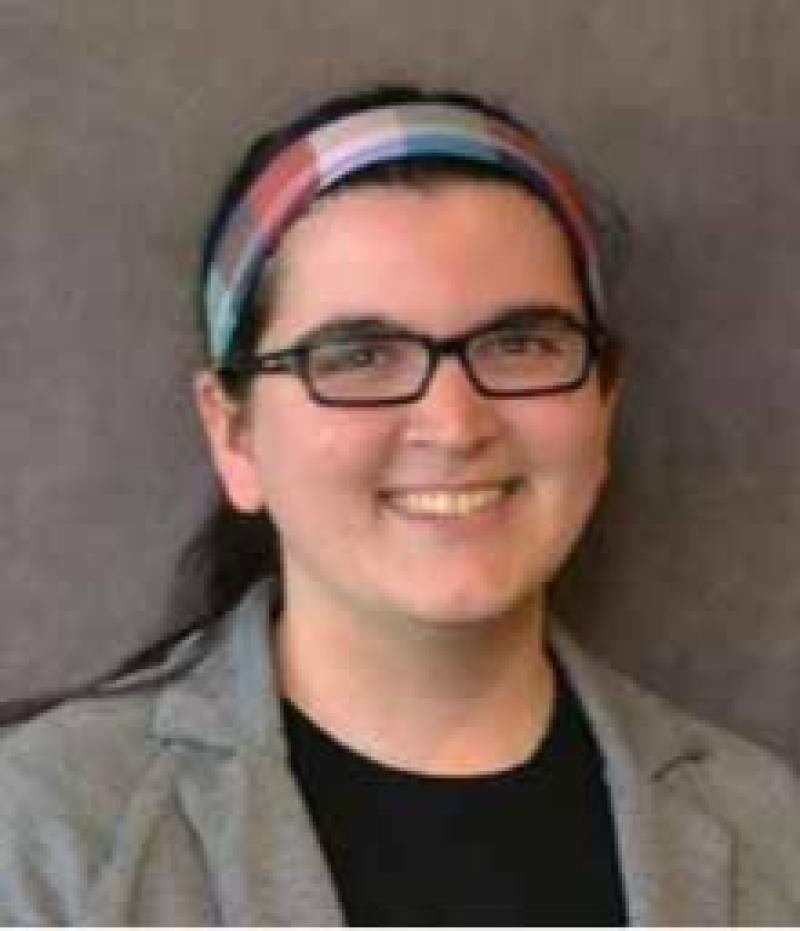 Layla Banaie graduated with a double major in International Studies and German and a minor in Geography in 2014. Throughout her four years at Ohio State, one of her priorities was volunteerism; more specifically she was a dedicated member of the Ohio State Rotaract Club. Through this organization, Layla had the chance to not only give back to the community in Columbus, Ohio, but also families in Nashville, Tenn., and Las Tolas, Ecuador, during spring break volunteer trips. Layla was also involved invarious bands on campus, playing alto saxophone in the OSU Athletic Band and clarinet in the University Band. During the summer of 2012, she had the opportunity to study abroad at the Goethe Institut in Dresden, Germany, which motivated her to apply for a Fulbright. Throughout her senior year, she did independent research and presented at the Denman Forum under the topic of “World Cup Commodification,” She will spend her Fulbright Teaching Assistantship in Germany, and when she returns she hopes to attend graduate school. 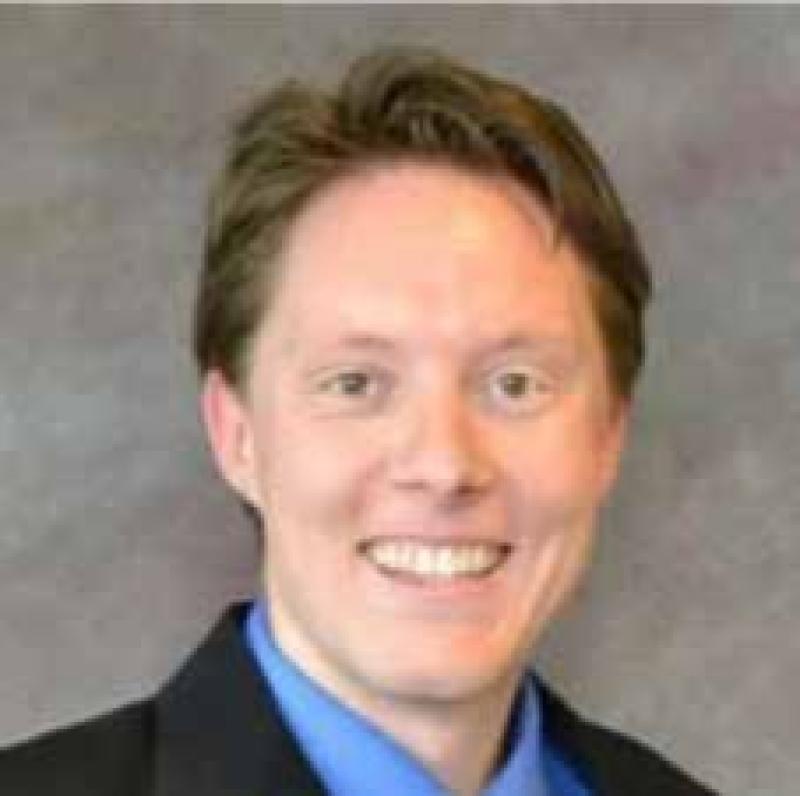 A 2014 Honors graduate, Eric Connelly majored in Russian and Globalization Studies. He spent the summers of 2010 and 2011 in and around the Tyumen region of Russia. Eric pursued his interest in cross cultural exchange academically at Ohio State and received the support of a Foreign Language and Area Studies (FLAS) Fellowship during the 2013‐2014 academic year. In the summer of 2013, he attended the intensive Russian language program "Startalk" at California State University, Northridge. There, he presented on the possible benefits and problems associated with dual citizenship. Eric will spend the 2014‐2015 academic year in Russia as a Fulbright English Teaching Assistant, after which he plans to enroll in a master's program in international affairs, focusing on the ways globalization causes national borders to become blurred. 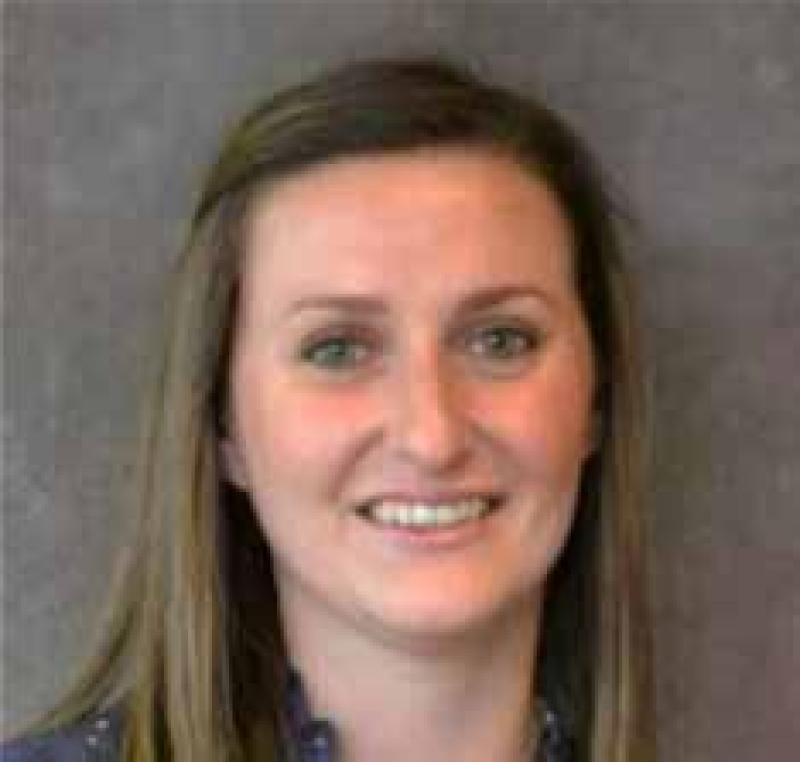 A 2014 Honors and Magna Cum Laude graduate, Emily majored in International Studies with minors in Middle East studies and Spanish. In the summer of 2013, she participated in a program at the Foundation for International Education in the United Kingdom and Jordan in which she studied peace and conflict resolution and intensive Arabic language. During her time at Ohio State, Emily became a member of Phi Sigma Pi National Honor Fraternity and served on the executive board as Co‐Rush Chair and Alumni Relations Chair. In addition, she tutored high school students in the Columbus area and instructed citizenship classes for refugees. Emily will spend the 2014-2015 academic year in Indonesia as a Fulbright English Teaching Assistant. She eventually plans on completing a master’s program in conflict resolution or international affairs. 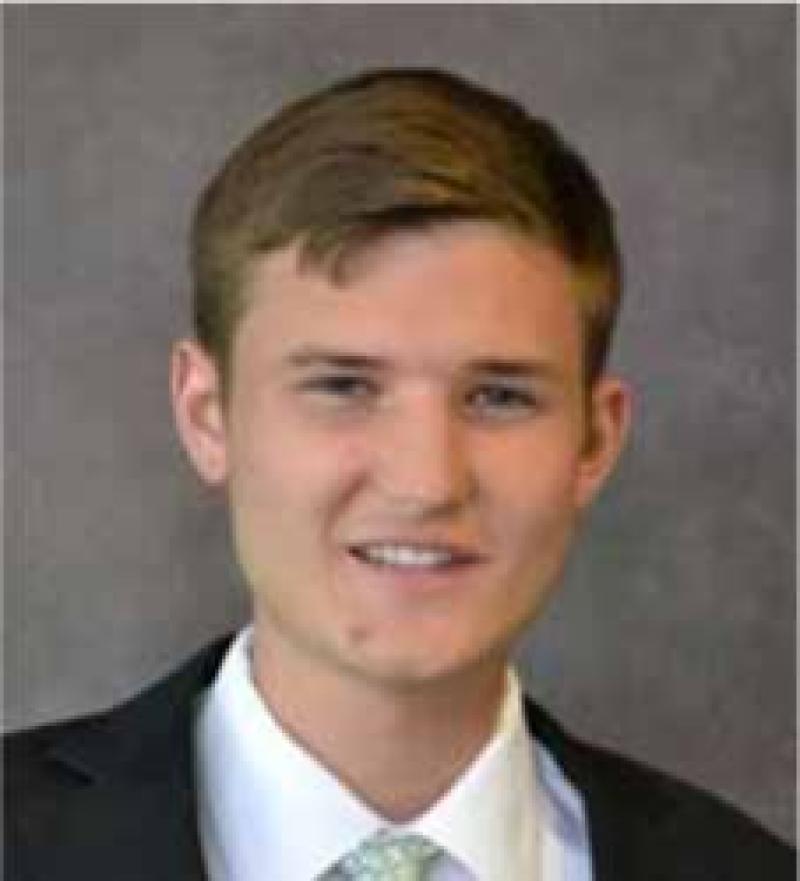 A 2014 graduate, Evan pursued dual degrees in International Studies and Russian. After his first year at Ohio State, Evan travelled abroad through the Russian Intensive Language Program where he studied for two months at Russian State University for the Humanities in Moscow. The following summer he was accepted to the Washington Academic Internship Program through the John Glenn School of Public Affairs where he interned at American Councils for International Education as a John Glenn Fellow, studying public policy and working full time. Evan also interned at the Center for Slavic and East European Studies, where he helped prepare for the annual Mid‐East Slavic Conference at Ohio State. On campus, Evan was actively involved in student life. As a brother of Phi Gamma Delta he created a new annual philanthropic event raising money for the Stefanie Spielman Fund for Breast Cancer Research. He was also involved with Undergraduate Student Government. He has been chosen as an alternate for Russia. 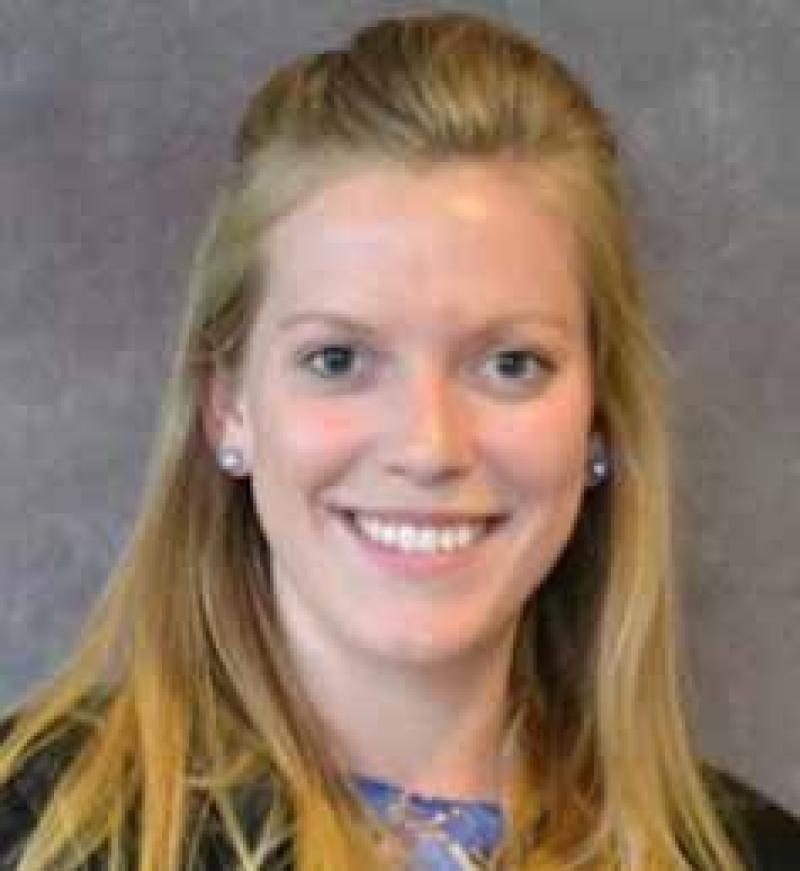 A 2014 Honors graduate, Calla majored in International Studies and Spanish. After graduating high school, Calla spent a year living in Argentina as a Rotary International Youth Exchange student. While learning Spanish and adapting to life abroad, Calla learned to love the exchange of culture and language. She pursued this passion through many activities at Ohio State, including serving as a Big Brothers Big Sisters mentor, interning at the United Nations Association and promoting cultural understanding through her membership in Global Leadership Initiative. She also spent a month in Ecuador in May 2013 conducting Honors thesis research on indigenous grassroots movements and volunteering as an English teacher at a local school. Calla will spend 2015 as a Fulbright English Teaching Assistant in Brazil, after which she plans to enroll in a master’s program in international affairs or attend law school. She eventually hopes to work for the United Nations or the U.S. Department of State. 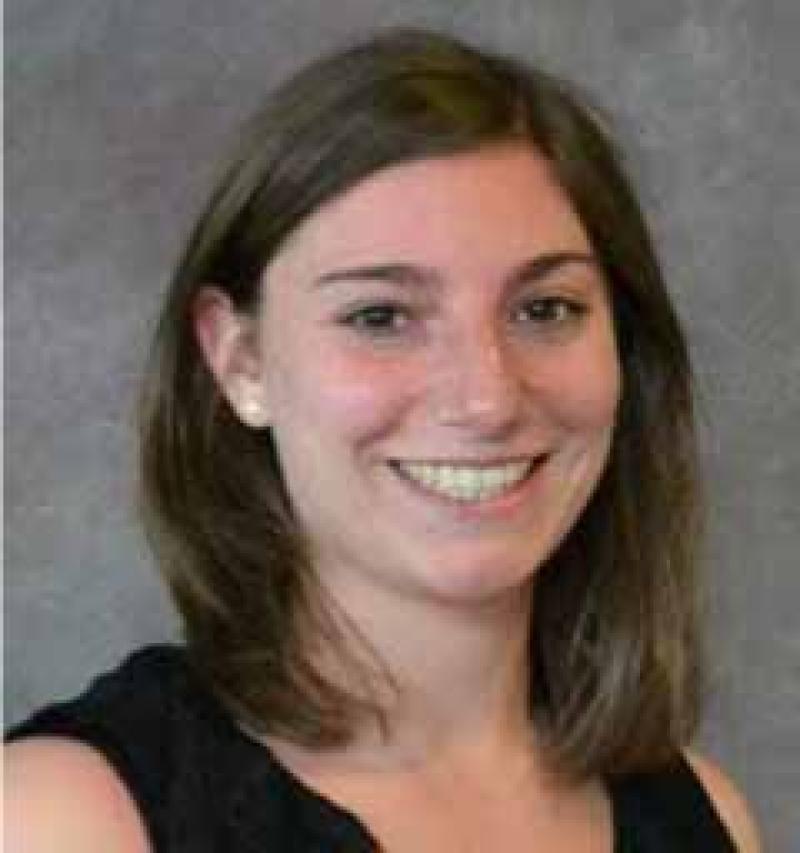 A 2014 graduate, Stephanie has studied French, Spanish, Italian, Wolof and Portuguese languages. Her sophomore year, she joined Phi Sigma Iota, the foreign language honor society, of which she became president her senior year. She spent the summer of 2012 as an intern in the management and consular sections of the U.S. Consulate in Milan, Italy. The next summer, she studied French and Wolof in Dakar, Senegal. In 2013, she became very involved at the Office of International Affairs at Ohio State, first becoming an Orientation Leader for international students, and later becoming a student assistant for the International Students and Scholars Office. Stephanie has been awarded a Fulbright English Teaching Assistantship in Brazil for 2015. She eventually plans to work in the study abroad field, either at a private company or at a university.